What should one wear to a Royal Garden Party?

Yesterday we enjoyed a wonderful afternoon in the gardens of Buckingham Palace for a Royal garden party. I considered it a true privilege and honour to be invited to such an event, but I have to say, at the same time, I was slightly apprehensive about what I had chosen to wear and what exactly went on at such events.
Unfortunately I cannot post any photos of the afternoon as cameras were not allowed and phones were to remain turned off  for the duration, and as it was such a privilege to be invited, I had no problem in carrying out this simple request.
So instead of sharing with you photos of the day I thought I would share with you some of my preparations instead.
On receipt of the invite as with any invite my first thought was what am I going to wear? I decided I wanted to feel comfortable for the day and i wanted to be me, I didn't want an outfit that was suited for a Mother of the bride or for an evening do, this, after all is a Garden Party. I like loose fitting and floaty dresses so having looked in several local dress shops and trying on dresses that quite honestly I felt totally uncomfortable in, I finally ended up in a dress shop in Ashbourne that was definitely more me and I saw this dress. 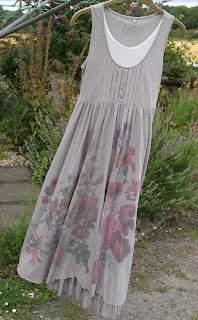 I know it would be better if I was wearing it but that just isn't going to happen sorry!

Mr S was with me at the time and he agreed it would be fine. It was more than fine, I loved it, it was floaty, definitely not Mother of the bride and definitely not evening. My only problem was that it showed my arms, and I wasn't sure if that would be acceptable, and I also felt that if it was a cool day I would need an extra layer. So I took my dress along to Earth Collection clothes shop in Newport where I purchased a gorgeous pashmina with a darker shade of purple on one side to the other. I just wore it draped over one shoulder during the event as it turned out to be a very warm day.

The dress code was dress and hat. OK hat. I used to wear hats regularly when I was younger but hats grew out of fashion so I stopped wearing them. If I had to buy a hat it was going to be one that I would wear again, so again not a Mother of the Bride type hat and definitely not a fascinator as in my mind that is far too 'weddingy' and not a hat at all. Back in March I attended the WiRE ( Women in Rural Enterprise) conference, the final speaker for the day was Carry Somers of Pachacuti Hats, she was so inspiring and I totally agreed with the whole idea of sustainable fashion accessories that I wanted to look there before anywhere else, so the day I bought my dress was the day I also bought my hat, a panama which had a ribbon around it which of course it didn't go with my dress, but I could get around that. Having bought a purple pashmina, I then bought some purple ribbon, and attached it around my hat. The added bonus with this hat was that it rollable, so I could pack it away in our case for the journey. 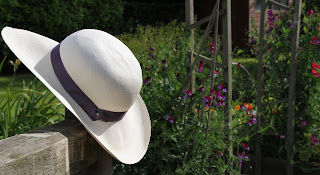 I also needed to have some jewellery too match my outfit. well that was never going to a problem! I made my necklace, bracelet and earring set with Swarovski crystals, Swarovski crystal pearls and Rose Quartz beads, tiny glass rocaille beads and glass bugle spacers, I tried to pick out as many of the colours in the dress as I could. 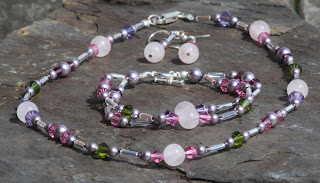 Then I used the Swarovski crystal pearls to finish off my hat and dress, by adding a pearl to the back of the hat and by removing little flat round shell buttons from the front of the dress and replacing them with the same pearl beads. 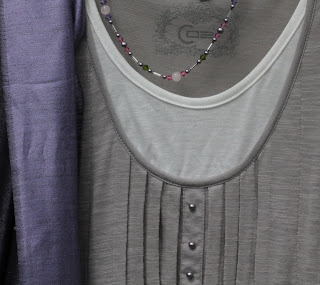 The most important item of the whole outfit was the shoes. I am not a typical woman, I do not have the urge to buy hundreds of pairs of shoes, mainly because most of the shoes I buy are a total disaster! I always end up limping away from evening events due to ill fitting shoes, so I was dreading making a bad choice again. imagine my delight when I came across these old sandals of mine which I thought I'd thrown out last year because they were so old. yes, they are tatty but they sort of went with my dress and most important I knew they were comfortable.


The day itself was incredibly hot, I really felt for the men who were all in suits and ties, it must have been very hard for them. There were two bands playing in the garden throughout the afternoon in their uniforms, they looked very smart throughout the day, but at the end of the day they paraded to the refreshment tent and on falling out made a very hasty bee line to the drinks. We were able to help ourselves to lemon squash as and when we needed it. And trays of ice cream tubs were brought out later in the afternoon too, which were very welcome. The gardens were lovely to walk around, providing ample shade if needed.
How we'd have coped if it had been raining I'm not sure, but it wasn't, so I had a thoroughly enjoyable day.

So what should one wear to a Royal garden party? well as I discovered yesterday anything goes, some ladies were wearing smart 'Mother of the bride'  type dresses, some were wearing 'party' dresses, some were wearing trouser suits. Who is to say what was the correct thing to wear, all I can say is that I felt very comfortable with what I was wearing and I was so pleased I wore my sandals.
We walked from Buckingham Palace back to the room we had arranged prior to the day as it would be quicker than getting a taxi, I'm afraid that the twenty minute walk was the end for my sandals, I am sad to say they are now in the bin, but my feet are intact, not a blister in sight, which is more than I can say for quite a few other ladies who were walking out carrying their shoes!

Good bye dear sandals.You did me well!
Posted by Angela Smith at 14:03 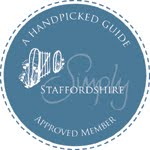 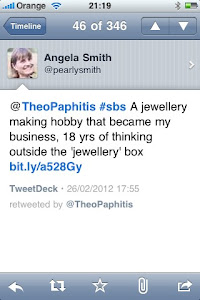 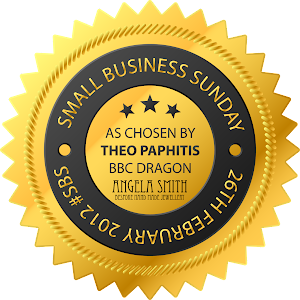 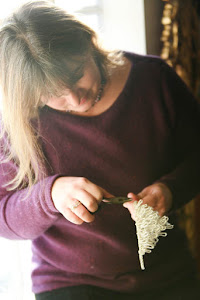 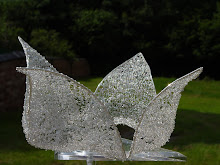 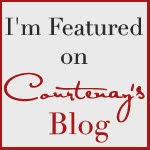